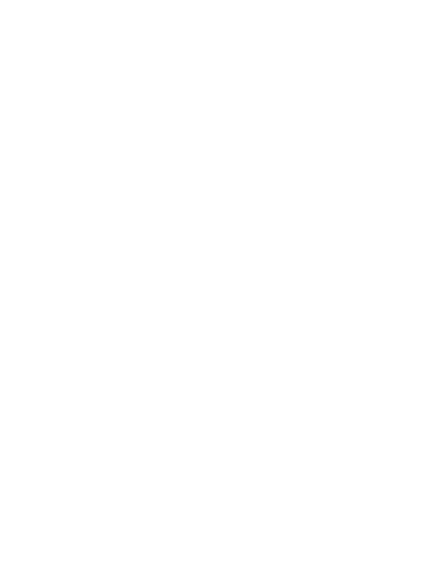 Whether the 2020 Major League Baseball season occurs or not, teams need to look ahead to the upcoming offseason. That offseason will be an important one for the New York Mets.

Groundwork for the 2020 offseason has already been laid down. An agreement on March 26 between MLB teams and the MLB Players Association ensured that player contract lengths will not be affected by the coronavirus pandemic. This means players who were scheduled to become free agents in 2020 will become free agents, even if the season does not occur.

After 2020, significant payroll money should be freed up for the Mets. Several veteran contracts will be expiring, including the contracts of Yoenis Cespedes, Rick Porcello, Wilson Ramos, Jed Lowrie, and David Wright (yes, you read that Wright). 2020 payroll currently stands at roughly $207 million, and 2021 payroll currently stands at roughly $94 million, according to Spotrac. That is a 54% decrease, leaving significant room for the Mets. Even accounting for arbitration salaries, the Mets will have much more money freed up for 2021.

The first priority should be re-signing Marcus Stroman. Stroman, a six-year MLB veteran, was #2 in the Mets rotation going into 2020. At age 29, Stroman is scheduled to become a free agent for the first time in his career this winter. The Mets traded for Stroman at the deadline last year, giving up prospects LHP Anthony Kay and RHP Simeon Woods Richardson to the Blue Jays. Stroman was a first time All-Star in 2019, posting a 4-2 record and 3.77 ERA with the Mets, and 3.22 ERA overall.

Originally, it wasn’t clear why the Mets made the move for Stroman. The Mets already had a plethora of starting pitching with Jacob deGrom, Noah Syndergaard, Zack Wheeler and Steven Matz. But with Wheeler’s impending free agency, Stroman was the candidate to replace him. Wheeler has since left for the Phillies, so now the Mets need to lock Stroman in as the replacement. Considering Wheeler got a five-year, $118 million deal, Stroman should also easily clear the $100 million range. Wheeler’s average salary is $23.6 million, so Stroman could potentially eclipse that number.

As the trade currently stands, the Mets traded two of their best pitching prospects for 11 starts from Stroman. The Mets have lost this trade so far but can win the trade if they re-sign Stroman.

The next priority should be extending Michael Conforto. 2020 is scheduled to be Conforto’s sixth MLB season. At Age 27, Conforto is still under Mets control through the 2021 season. Conforto has steadily improved his offensive production over the years and posted career highs in HR and RBI in 2019 with 33 and 92, respectively.

An extension could be near $100 million total. Considering Conforto’s steady improvement over the years, locking him up could be a beneficial move long-term.

The third priority should be rebuilding the bullpen. Relief pitching was the obvious weak-link for the 2019 Mets. This past offseason, the Mets addressed this issue by signing RHP Dellin Betances and re-signing RHP Brad Brach. However, the Mets could use more proven arms because Betances is coming off major injury. The Mets should target a player like RHP Ken Giles, RHP Shane Greene, or RHP Kirby Yates. All of which will become free agents.

Also, the Mets need to replenish the bullpen with left-handed arms. Justin Wilson is the only left-handed reliever on the Mets active roster and his contract expires after 2020. The first move should be re-signing Justin Wilson. Wilson was one of the bright spots in the 2019 bullpen, going 4-2 with a 2.54 ERA (1.82 ERA after returning from injury) and 4 saves.

Left-handed prospect David Peterson is also a candidate to join the team in the near future. Peterson, the Mets’ 2017 first-round pick, was a mid-season call-up candidate going into 2020 even after getting cut in spring training.

This upcoming offseason should be an intriguing one if no baseball is played. Regardless of the 2020 season outcome, re-signing Marcus Stroman, extending Michael Conforto, and bolstering the bullpen should be the priorities going forward.