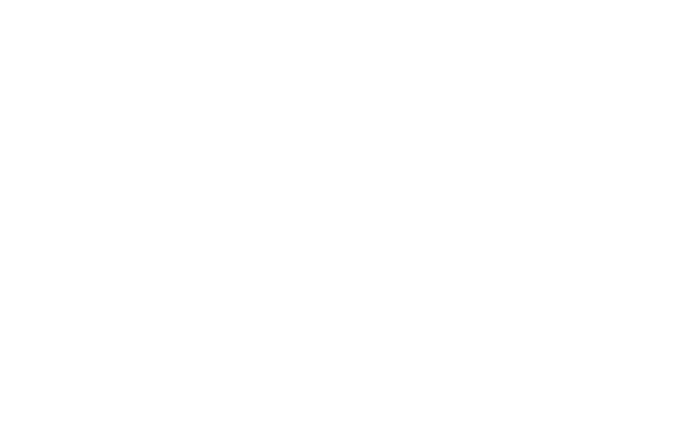 One player that has grown in popularity within the Rockies organization and even in baseball in the recent years is none other than big league catcher, Tony Wolters. Wolters was drafted by the Cleveland Indians in 2010 to be a middle infielder but was then moved to the catching position. It wasn’t until Spring Training of 2016 that the Rockies picked Wolters up from the Indians and eventually added him to the roster later that season to be a backup catcher for Nick Hundley. It wasn’t until last season when the Rockies knew that Wolters was their best option at catching.

Wolters in his career has a unbelievably strong arm behind the plate. He is not a huge offensive player, however, he does get a good key hit once and awhile and has improved his offensive game in the past year or so. According to several of the Rockies pitching staff, Tony has been their best teammate to play along side with and a definite favorite to watch on the field. In the past couple years, Wolters has grown immensely into the catching game and leadership skills on the field.

In July 2019, Tony won the Heart & Hustle Award, first of his career. Also last season, Tony Wolters tied former Colorado Rockie catcher Yorvit Torrealba’s record for games catched in 2007 with 112 games. Also, Wolters had a Caught Stealing percentage of about 34.3% in 2019, which was second best in the National League behind J.T. Realmuto of the Phillies. Realmuto’s percentage was a stunning 46.7%. Wolters, no doubt, is easily one the best catchers in all of baseball. He has said before that his next goal for himself is to win a Gold Glove at the catching position. He definitely has the glove to do such that! Going into the shortened 2020 season, Wolters has greatly influenced younger catchers in the Rockies system such as Dom Nunez and others. Can’t wait to watch out for his arm in Colorado.